We are happy to share that our paper "Dynamic Processing of Hunger and Thirst by Common Mesolimbic Neural Ensembles" has been published in PNAS.Eating and drinking both activate a subse...
Read More

We are excited to share that our paper entitled “High-Speed, Cortex-Wide Volumetric Recording of Neuroactivity at Cellular Resolution using Light Beads Microscopy” has been published in...
Read More

The central focus of our lab is the development and application of new optical imaging technologies for large-scale, high-speed, and single-cell resolution interrogation of neuroactivity with the goal of advancing our systems-level understanding of brain function.

Many brain functions are emergent functional states of highly distributed functional networks that include the dynamic interaction of local circuits with long-range neuronal connections. However, the ability to detect and manipulate such large-scale functional circuits has been hampered by the lack of appropriate tools that allow parallel and spatiotemporally specific manipulation of neuronal population activity while capturing the dynamic activity of the entire network at high spatial and temporal resolution. To address this need, over the last decade, we have consistently pushed the limits on speed, volume size, and depth at which large-scale and whole-brain neuronal population activity can be optically recorded at cellular resolution, by pioneering a portfolio of new optical neurotechnologies. These include whole-brain calcium imaging in c.elegans (T. Schrödel et al. (2013)) and larval zebrafish (R. Prevedel et al. (2014)), high-speed volumetric imaging of neuroactivity within a mouse cortical column as well as sub-cortical calcium imaging (S. Weisenburger et al. (2019)), and most recently, in vivo volumetric cortex-wide recoding of up to 1 million neurons in the mouse brain (J. Demas et al. (2021)).

Using these optical tools in context of specific biological questions in our own lab as well as in collaborative projects, we are interested in uncovering the information-theoretical and computational principles of how sensory information is represented at different levels processing across the mammalian brain and how its interaction with internal states generates behavior.

We take a multidisciplinary approach, with our research areas and technology development drawing on different fields including physics, optics and optical engineering, systems neuroscience, and computation. Our current projects broadly fall into these following areas: 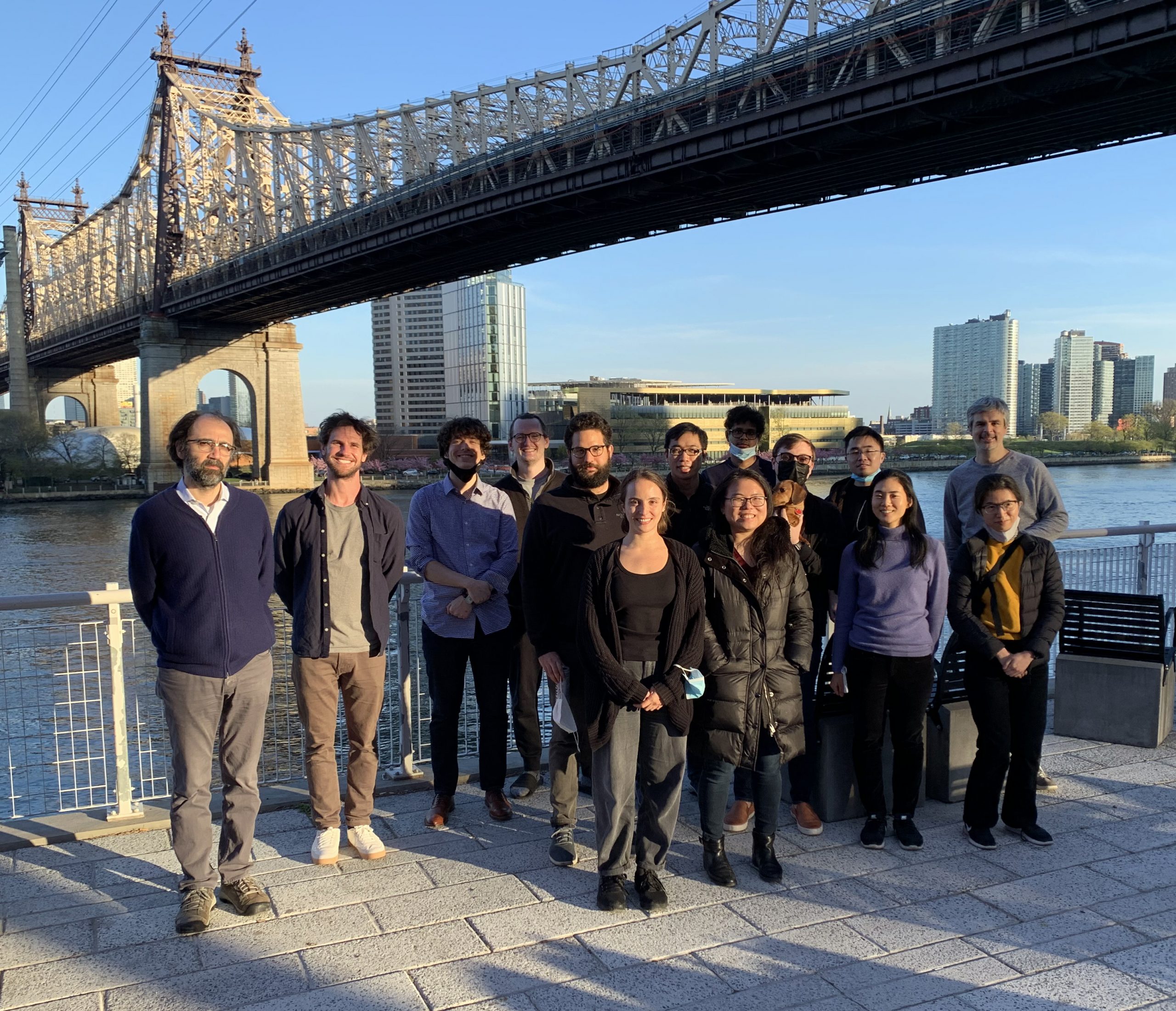 Positions available in the Vaziri Lab